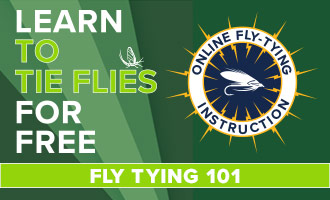 Store Manager: Jean Stevens
Jean is a native Californian who made her way to Virginia after a 4-year stop in Wisconsin. She initially became familiar with Orvis as a customer of our shooting and dog gear. Shortly after moving to Richmond, Jean joined Orvis Short Pump as a sales associate in 2010, advanced to key holder, and became the Store Manager in 2017. When not at work, you can find Jean on one of the area’s hiking trails with at least one, if not all 3, of her dogs and her husband, Bruce.

Fishing Manager: Paul Cruser
Paul Cruser has been passionate about fly fishing, hiking and camping since he was a kid on the banks of the Cowpasture River in the mountains of Virginia. Paul stepped out of the Food Service business and began a career with Orvis in the Richmond River Road store in 2019. After about a year he was promoted to Fishing Manager in the Short Pump store in Richmond’s West end. Paul loves introducing newcomers to fly fishing and trading stories with fellow old-timers. In addition to spending time outdoors he enjoys spending time with his wife Lynn and their dogs.